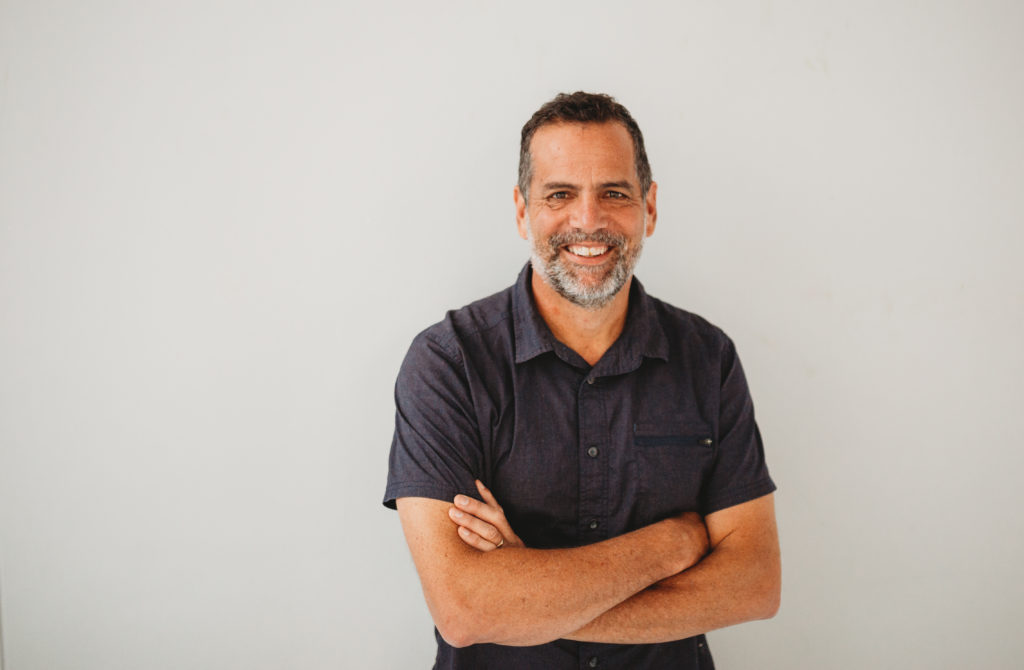 Craig Stewart yearns to see society in general and the church in particular, embrace the pursuit of justice in the world as an integral part of its discipleship and communal life. He once gave a speech at an anti corruption rally telling white people to “pay back the money”.  The talk became mildly viral but he hasn’t been asked to speak on that topic again.

He began his career with a brief stint as a fresh water ecologist, taught high school science and biology before entering a non profit career. He is a community development practitioner who is particularly interested in the role of local congregations bringing about change in their communities.  He remains curious about complex systems and the role of disequilibrium in bringing about deep change in people and communities.

Craig is married to Liesl and they have 3 children who are a primary source of his discipleship at the moment.  He loves getting into the  mountains on his bicycle  and playing ultimate frisbee with friends.  He is trying to live in ways that increasingly renounce whiteness whilst owning his heritage.

Craig co-founded The Warehouse in 2003 and is the CEO and part of the Strategic Leadership Team.