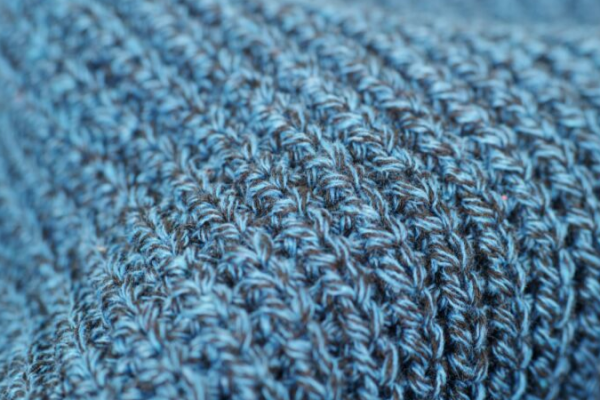 In Christ, there is no difference… Part 2

A slave** sits at the table with the master** of the house at the weekly bible study. The topic: how they can be more Christ-like in their relationships with those around them. The slave, terrified, but knowing this is the time, plucks up the courage and gently, though passionately, begins his point, “I wonder…I think…when we look at the whole story of scripture and the purpose of Jesus’ life, death and resurrection…is it not that God’s original intention was that there would actually be no such relationship as slave and master?…” The slave takes the silence to be an invitation to continue. “I think to have a system like this actually goes against everything Jesus lived and taught as well as the work which was accomplished through his incarnation, death and resurrection. I think somewhere along the line we missed the immense impact of Jesus’ teaching and how radical it was and have bought in again into the lie of the world around us. I think we have edited Paul’s intention when he said “In Christ there is no Greek or Jew, Slave or Free” – we seem to have accepted the Greek or Jew part – at least, neither of us think we are better or worse because we are not Jewish – but think it doesn’t mean the same for slave or free.”

But the master calms down, reminding himself that the slave couldn’t possibly be saying that he, himself, is oppressive, because the slave has known him for many years and knows how he loves the Lord and how he behaves to slaves. It was just difficult for him that the slave decided to bring the topic up then and to say it in such a way that it sounds like the master believes a lie. He voices this.

The slave says gently but firmly, “But you think that I believe a lie.” …The master agrees.

The slave, trying to understand, “Would it be easier for you if I said, rather, that we both had different interpretations of scripture?”…the master, visibly relieved, sits back. “Yes. Yes, I think that would be a better way of looking at it.” Nodding…“That would be fine.”

“But”, says the slave, “do you realise that, if we just leave it at agreeing that we have different interpretations of the scriptures, you get to keep the status quo?”… The master says nothing.

“And what about the role of the prophet?”, the slave continues. The master looks confused. “What if a church or whole society decided that all Gentiles would have to be circumcised and follow the Jewish laws in order to be full followers of Christ? In that case, don’t you think it would have been right and Godly of people (even the Gentiles) to call it out as heresy and stand up against it and not allow the discussion to be left at letting each person/group hold to their own interpretation of scripture?”

The meeting ends with an uncomfortable acknowledgement that there is no more time and no one seems like they’re going to change their mind. The master hopes aloud that the slave will still come to bible studies, assured that at least their relationship will be OK, because they have a history of getting on well, even if their interpretation of the scriptures differs…and it isn’t personal after all.

* Roles, situations, characters and categories have been changed in order to (un)mask the actual conversations about women in church leadership in 21st century South Africa…

**I generally refer to “an enslaved person” or, even better, “a person who is/was enslaved” rather than a “slave” and then “a person who actually thinks they could own another human” instead of “master”…for purposes of this piece, I kept to the more harsh terms because I felt it served the parallel (as well as the flow).