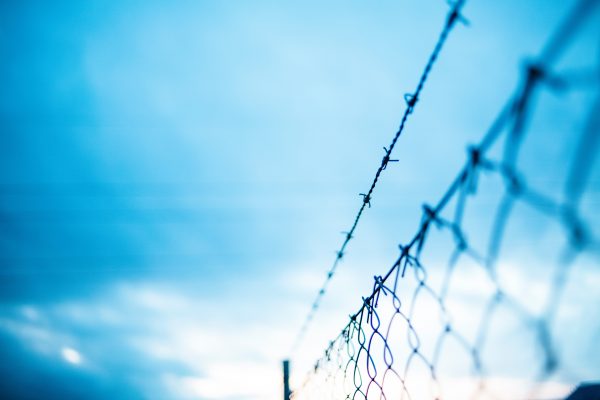 Over the past months I have been part of a reading group. One of the books that we have made our way through is ‘Scales of Justice’ written by Nancy Fraser. The book highlights the reality that although we are living in a society where issues are largely transnational (rarely confined to a particular country – one example being conflict in one part of the world having spill-over effects into many other parts of the world), most often the ways in which we think about justice remain confined within the framing of the nation state. The book aims to provide some frameworks for thinking about justice within the transnationally integrated world in which we find ourselves.

Scales of Justice made me reflect on many things, perhaps the most pertinent being the construct of borders and the ways in which our human tendency to draw them has shaped so much of how the world is understood, lived in and experienced.

While national borders are the framework through which we see so many things, what is less frequently considered is that they are a completely human construct. The world was not born with borders.

For Africa these were largely imposed through the Berlin Conference of 1884 where the so-called ‘scramble for Africa’ took place as European countries sliced up the continent and divided it up amongst themselves for occupation, domination and profit. These artificial divisions, created to satisfy the greed of European powers and quell the tensions that existed amongst themselves, continue to define national boundaries today. And these boundaries are not neutral lines simply marking the end of one place and the beginning of the next. They govern who is included and who is excluded, who is worthy of healthcare and who isn’t, which children can go to school and which cannot, who the law protects and who it doesn’t…

Imagine. We are imprisoned by some random lines drawn over a hundred years ago by some greedy Europeans with dreams to take over the world, that continue to dictate to us who is human and worthy of recognition and who isn’t.

And to make things worse, we humans continue this tradition of drawing random lines that exclude some and include others, lines that seek to qualify and disqualify, that separate and marginalise. Lines named race, class, gender, sexual orientation, geography, religion, and whole hosts of others. Lines which dehumanise all of us.

I think that 2019 is a year for protesting borders. For challenging these lines, showing them up and calling them out for their randomness and harmfulness, and working tirelessly towards a world in which they no longer have defining power. It is a year for embracing one another with the love of Jesus that sees and accepts people fully for who they are and celebrates each for the contribution that they make to our shared humanity and understanding of who God is in the world.

While some borders are more difficult to shift or erase than others, let us not accept them as written in stone, but push back, recognising that it is humans that have drawn those borders and therefore it will take humans to bring change to them.